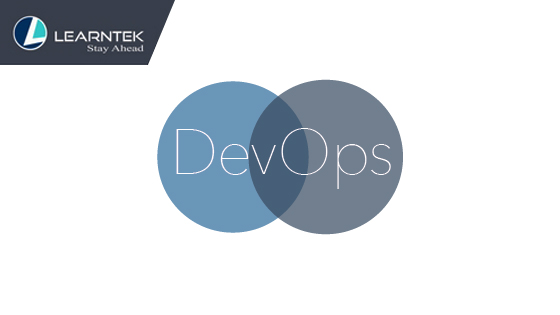 The DEVOPS model may seem like just another one of those terms which management gets enamored with every few years but it is much more than that. The DEVOPS model will probably be the main way that development is done going into the future. We are sure that not only will it be the main way to develop software but that it will bleed out into other industries as well and become the main way of designing and developing new products and services. Here are a few reasons why.

How many times have you been using software and gotten frustrated and asked “Who the hell made this software?”The answer is “a person who will never use the software”. Bad design almost always comes from developers and designers who don’t really know the use case of the software. DEVOPS involves users in the development phase of the software which allows it to be user-friendly at its core. This is why DEVOPS is so important – it allows the people who will end up utilizing the software make important contributions in its creation and design.

We cannot expect developers to know everything

There is a huge problem in software design and development which DEVOPS solves. Development can only be done by developers. However developers are almost never the end users of the software they are creating. Imagine that you want a software to be made which helps architects design houses and buildings. Who will you hire to build the software? Developers, obviously. Yet at the same time you cannot expect developers to know about architecture as well.

This problem is replicated in pretty much every industry out there. You want software that helps the agriculture industry? Developers don’t know anything about agriculture and agriculture experts don’t know anything about software. The DEVOPS model solves this big problem by enabling the users and developers to work together. If there are any fundamental flaws in the way the software operates they can be eliminated at the design phase before the developers waste their time creating software that is of no use to anyone.

Due to the reasons discussed above, DEVOPS results in software that works better than ever before. There are many horror stories of companies that spent millions developing software and solutions that their employees could never use properly and they ended up taking a huge loss. DEVOPS ensures that horror stories like this won’t happen. Developers are free to focus on the features that will be the most helpful for users because the users are right there to tell them what they need. There is no guess-work involved and thus there is a much, much lower chance that things will end in failure. DEVOPS isn’t just a new way to work – it is the understanding that the mistakes which happened previously happened because of the information and communication gap between users and developers. The sooner we close this gap the better it will be for all of us.

How Analytics with R became powerful

The Age of Social Media Marketing has Only Just Begun 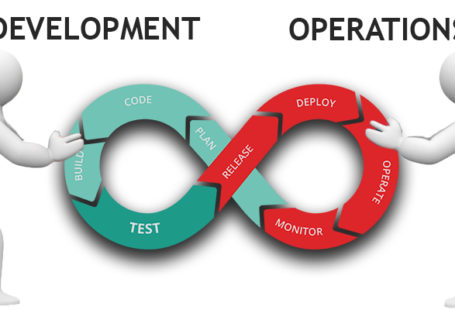 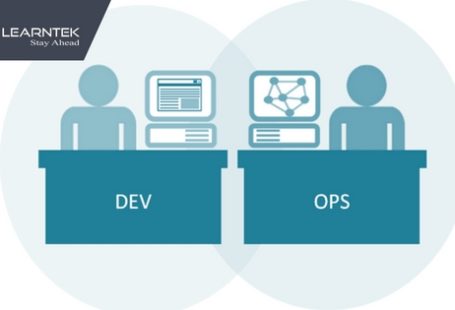 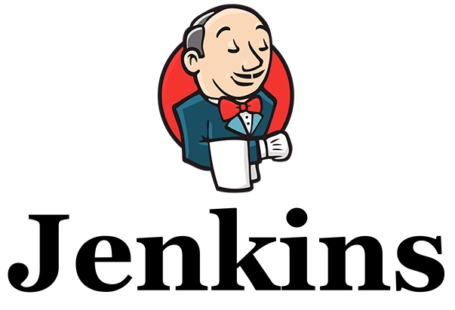