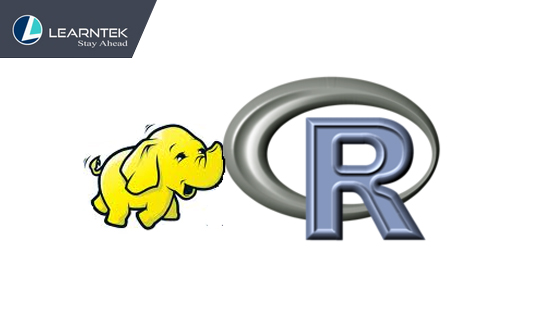 How Analytics with R became powerful

It seems that developers really love to debate about the different ways to do the same things. Seriously, we love it too, but we don’t think we have seen people argue so much in any other industry. There are always people who will think one way of doing something is better than the other but rarely will this result in widespread online arguments and debates the way it does for programmers. Among many such debates, one that has heated up a lot in the past few years is R vs SAS.

SAS used to be the king of the conversation – it is backed by a company that people trust. It is a true behemoth when it comes to analytics and there are hardly any companies which could claim to be worthy competitors.

It is important to remember where R came from. While SAS was being touted as the best thing ever in professional circles, the academic world was quietly starting to use R. The burst in affordable computing and storage services opened a new world of data analysis for researchers at an academic level. The launch of sensors and public records also meant there was a lot of data to chew through. The academic world has a lot going for it – they have the brightest minds, the hardest workers, and the noblest reasons for doing what they do. The one thing they never seem to have is enough of a budget to do what they want. SAS was a great choice for profitable corporations but its costs brought a sweat to the brow of academics. They wanted the functionality but they knew they couldn’t afford it.

They found R. They saw the potential in it. Sure, it was nowhere as good as SAS was right now but hey, it was free. Having to work in hard and complicated ways was never too much of an obstacle for academic people and they started using R hard. R is also open source which resulted in another movement – the more R’s users grew, the more it’s developers grew. Since it grew from the academic world, it got the support of some of the brightest minds in the world of IT and Software. They kept on adding more and more to R based on the suggestions of the academic users. R kept getting more powerful and better with every iteration.

That is where we are now. We can legitimately ask whether we should use R or SAS and the answer is debatable. If you cannot afford an expensive system then you should definitely choose R instead of SAS. It is just as capable at handling data as SAS. Its graphing capabilities are beyond anything SAS can offer (a feature which was developed due to the wide use of graphical representations and statistical analysis in the academic world). Its speed of development is beyond SAS as well since it is open source and issues can be resolved quickly by enthusiasts. 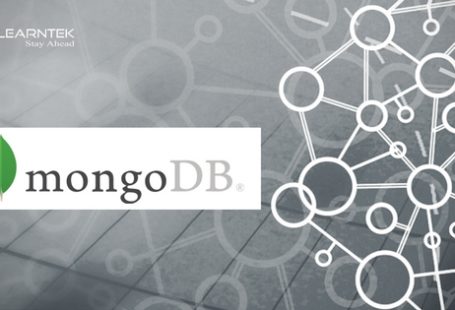 The Merits of Hadoop as a Data Solution 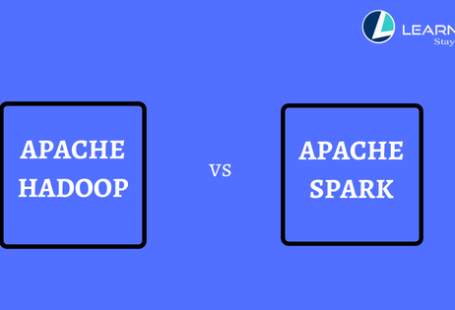