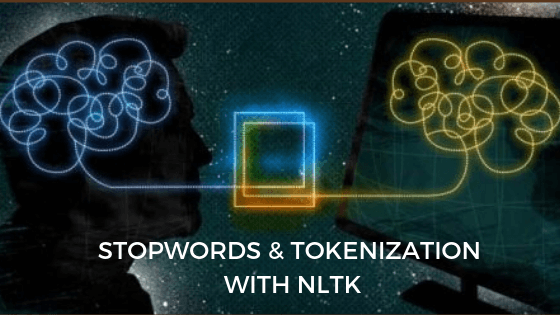 Stop Words and Tokenization with NLTK

Stop Words and Tokenization with NLTK: Natural Language Processing (NLP) is a sub-area of computer science, information engineering, and artificial intelligence concerned with the interactions between computers and human (native) languages. This is nothing but how to program computers to process and analyze large amounts of natural language data.

In another way, Natural language processing is the capability of computer software to understand human language as it is spoken. NLP is one of the component of artificial intelligence (AI).

The goal of designing the Natural Language Processing Tool Kit are as follows,

It provides an in-built framework along with substantial building blocks, giving users a practical knowledge of NLP without getting bogged down in the tedious house-keeping usually associated with processing annotated language data

To provide a uniform framework with consistent interfaces and data structures, and easily guessable method names

To provide a structure into which new software modules can be easily accommodated,including alternative implementations and competing approaches to the same task

the rest of the toolkit

On Windows or Linux or Mac, you can install NLTK using pip command. It can be directly installed using pip in terminal using the following command

You can directly Install from http://pypi.python.org/pypi/nltk 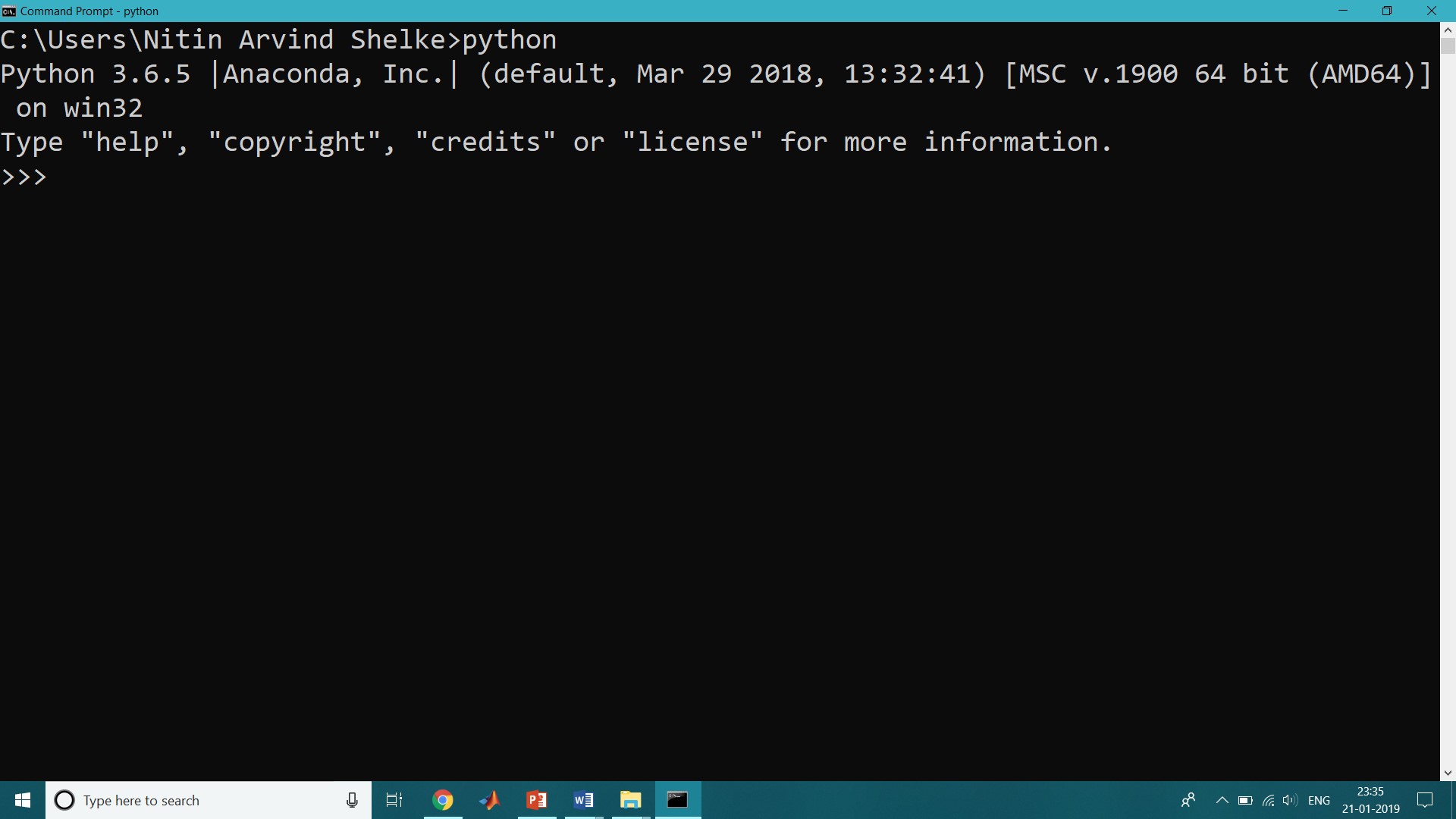 After a successful installation, we will go for importing-NLTK.

The NLTK-package is then included using the following command 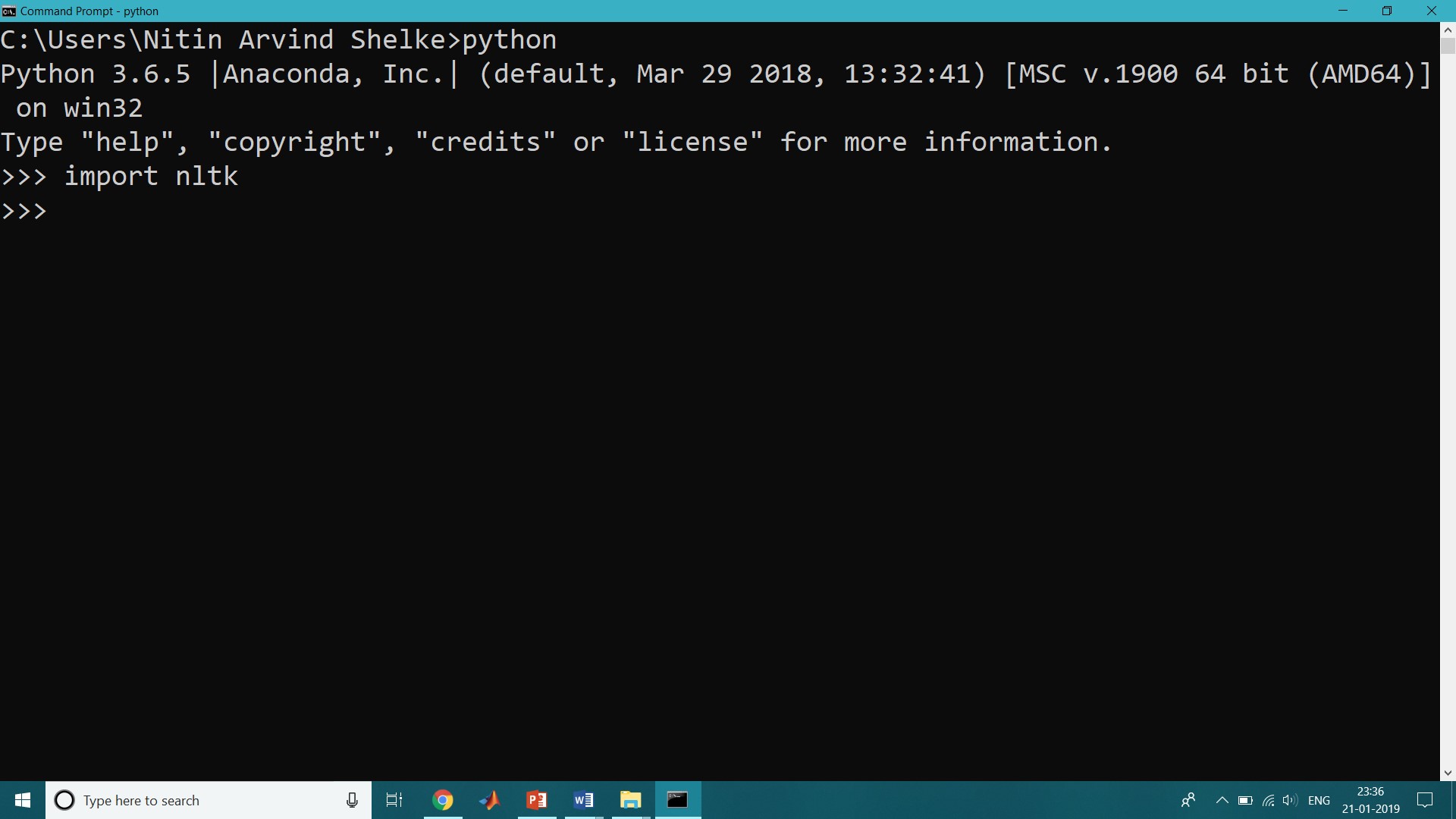 Next, we need to install some of the packages or components for Natural Language Processing Tool Kit. For that Open command prompt or anaconda prompt then type, 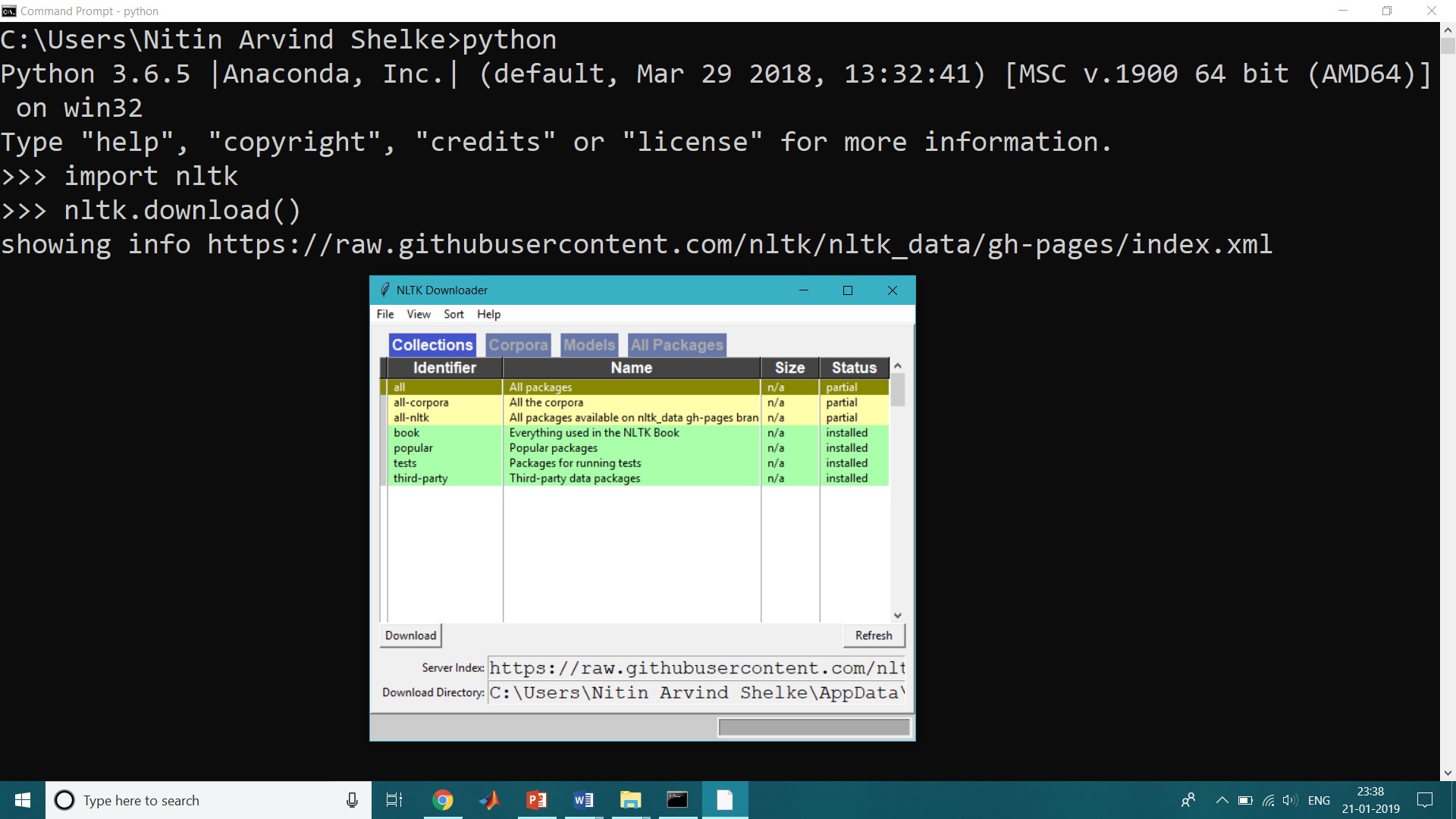 After typing nltk.download() we will get NLTK-downloader window through which we can download all the package needed for further processing in Natural Language Processing Tool Kit.

There is also a corpus of stop words, that is, high-frequency of words like “the, to and also” that we sometimes want to filter out of a document before further processing.

A stop word is a commonly used word such as “the”, “a”, “an”, “in” that a search engine has been programmed to ignore, both when indexing entries for searching and when retrieving them as the result of a search query.

Stop words usually have little lexical content, and their presence in a text fails to distinguish it from other texts. 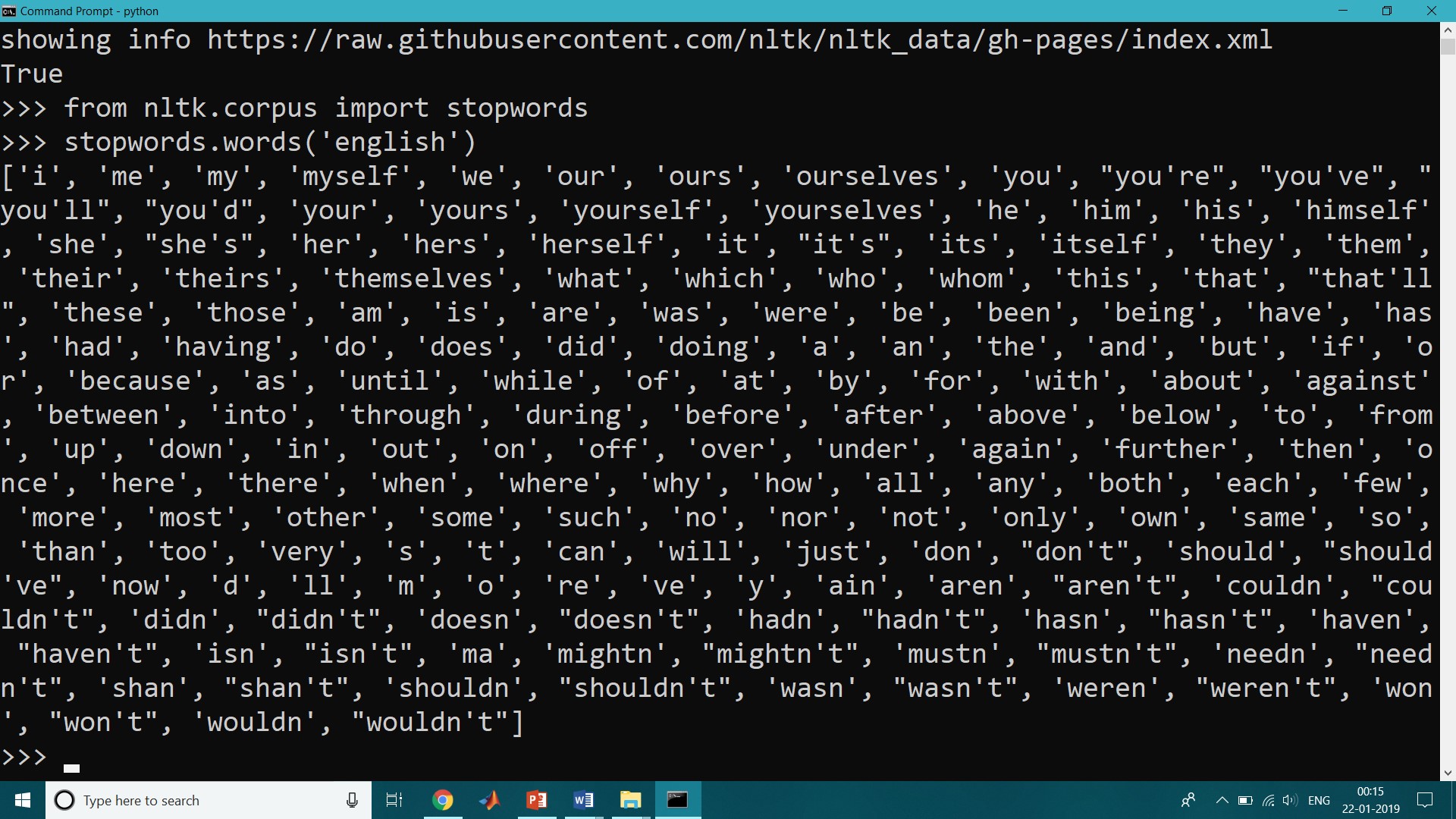 Program for Removing the stop words with NLTK:

example_sent = “This is a sample sentence, showing off the stop words filtration.”

if w not in stop_words:

Tokenization is the process by dividing the quantity of text into smaller parts called tokens.

Alternatively, Tokenization is the process of breaking up the given text into units called tokens. The tokens may be words or number or punctuation mark. Tokenization does this task by locating word boundaries. Ending point of a word and beginning of the next word is called word boundaries.

These tokens are very useful for finding such patterns as well as is considered as a base step for stemming and lemmatization.

Given a character sequence and a defined document unit, tokenization is the task of chopping it up into pieces, called tokens, perhaps at the same time throwing away certain characters, such as punctuation. Here is an example of tokenization:

Word Token in Sent1 are as follows

There are two ways of tokenization in Natural Language Processing Tool Kit, one is sentence tokenization, and another is word tokenization

Following is the code for Sentence Tokenization

>> EXAMPLE_TEXT = “Hello Mr. Nitin, what are you doing today? The weather is dull, and NLTK is awesome. The sky is pinkish-blue. You shouldn’t eat cardboard.”

[‘Hello Mr. Nitin, what are you doing today?’, ‘The weather is dull, and NLTK is awesome.’, ‘The sky is pinkish-blue.’, “You shouldn’t eat cardboard.”] 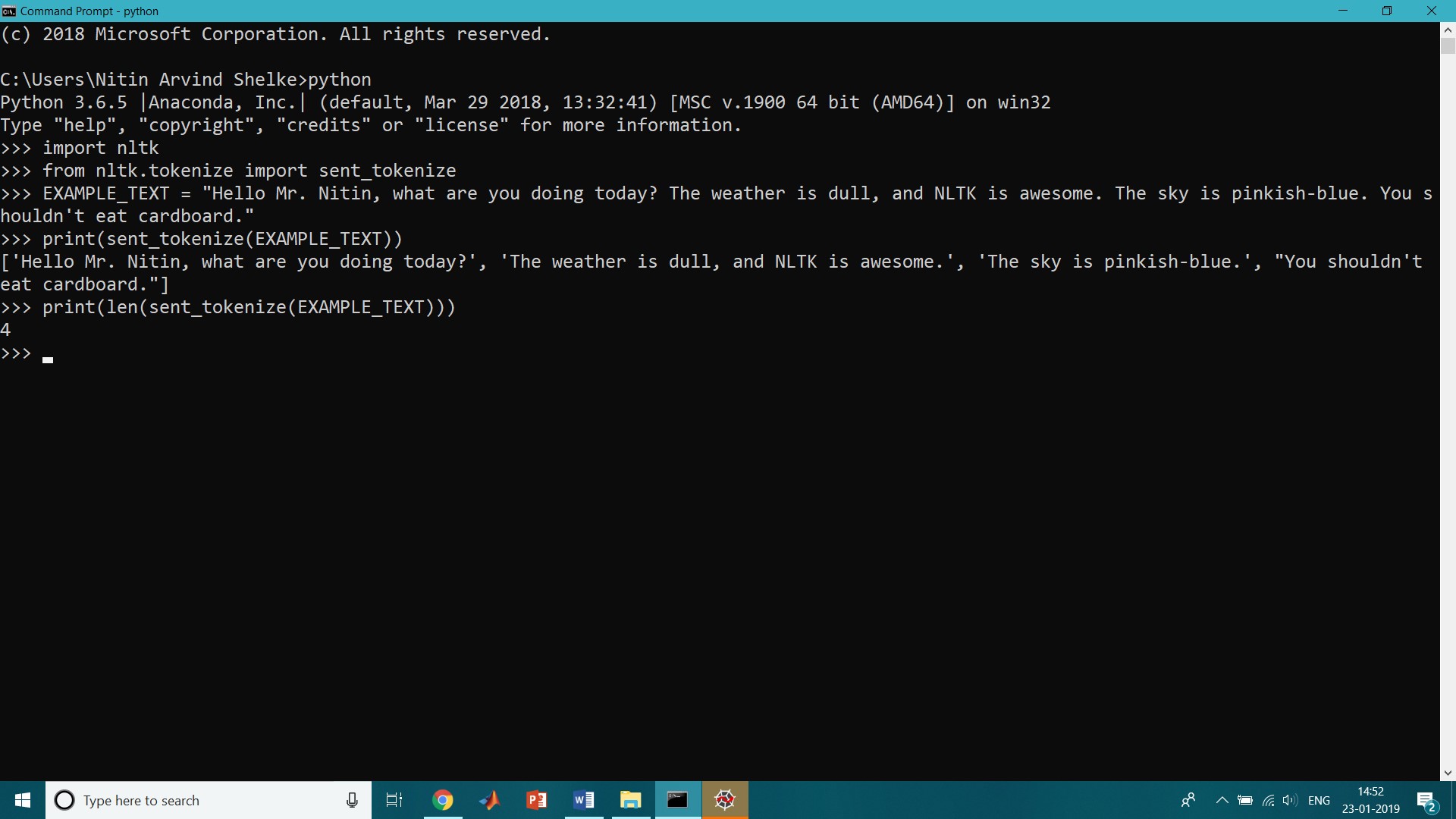 Following is the code for word tokenization,

>> EXAMPLE_TEXT = “Hello Mr. Nitin, what are you doing today? The weather is dull, and NLTK is awesome. The sky is pinkish-blue. You shouldn’t eat cardboard.” 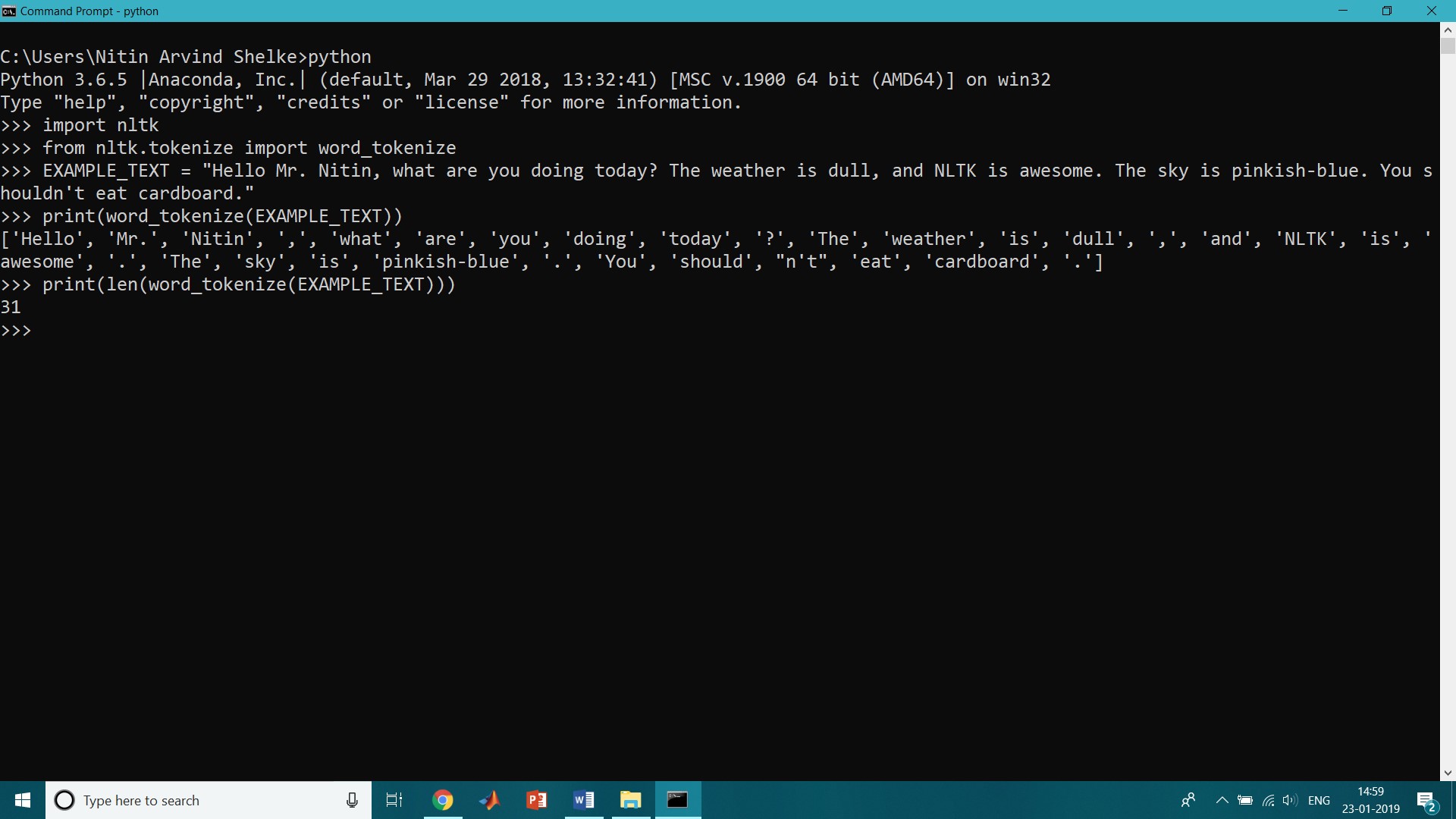 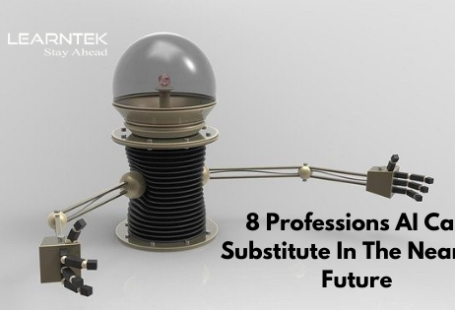 8 Professions AI Can Substitute In The Nearest Future 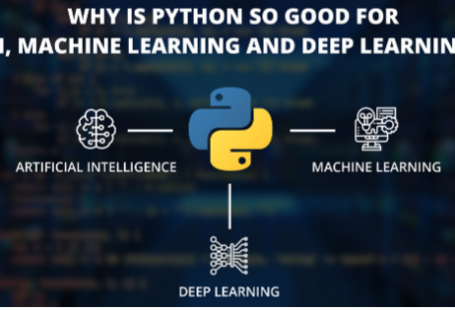 Why is Python So Good for AI, Machine Learning and Deep Learning? 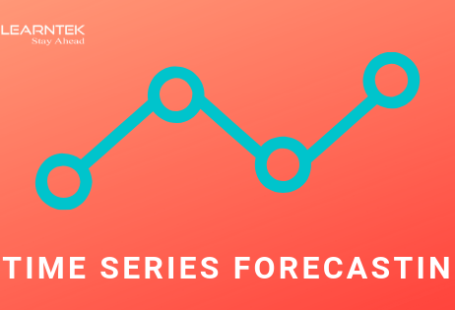