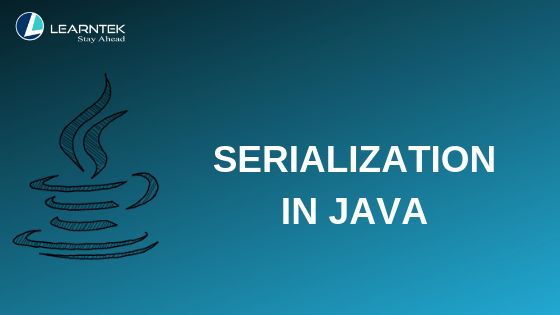 Serialization in Java : Java Serialization is the mechanism in which the state of an object is converted to a byte stream so that the byte stream can be reverted back into the copy of the object written into a file or stored into a database. It includes information about object’s type and types of data stored in the object.

Once the object is serialized into written into a file, it can be read from the file and deserialized which means that the type of information and bytes that represent the object can be utilized to create object in the memory.

1. Byte Stream – It is a low level I/O operation and does not have any encoding scheme. The Java program should have a buffered approach for I/O operations to process Byte Stream.

3. Character Stream – The character stream can easily translate to and from local character set unlike byte stream. It has a proper encoding scheme such as UNICODE, ASCII and is composed of streams of characters. In Java UNICODE system is followed to store characters as character stream.

4. Object Stream – Object stream can covert the state of an object into a byte stream so that it can be stored into a database, file or transported to any location (Serialization) and used at a later point of time for retrieving the stored values and restoring the old state of the object.

The process of serialization is instance independent which means an object can be serialized on one platform and deserialized on an entirely different platform. To make an object serializable we use java.io.Serializable interface.

This method serializes an object and converts it into stream of bytes and sends it to output stream. The popular method to read an object in ObjectInputStream is:

This method reads the stream of bytes and converts it back to an object which is called deserialization.

Java Serialization API contains methods for serialization and deserialization. A class must implement java.io.Serializable interface to serialize an object.

Let’s understand the concept of Serialization with the help of an example.

Learn Java with our Expert Trainers

There are certain fields in the class of an object which you may not want to serialize such as sensitive information (keys, password, etc.). We protect those fields from getting saved during the process of serialization. Using the keyword transient before any field of an object won’t get serialized since transient objects are not eligible for serialization. When deserialized the value of these transient fields will have the default value.

When we run our Serialization in Java program we can now observe the following output:

From the above output we also observe that ID and passwordKeys fields are null since we declared them as transient fields and therefore they were not stored in the file while saving object’s state in the byte stream. 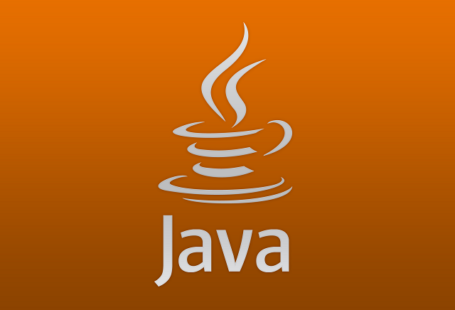 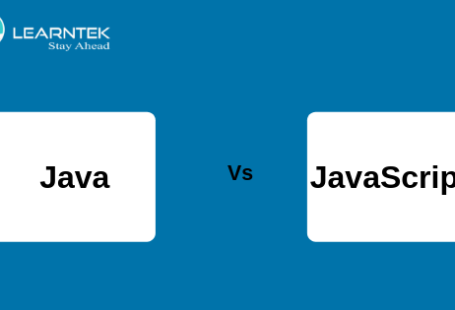 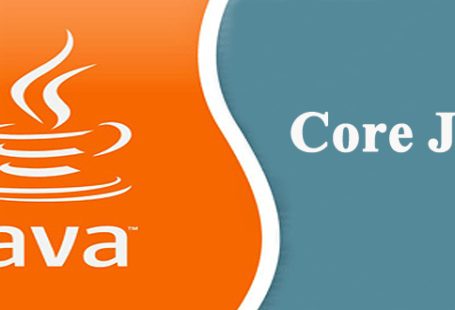