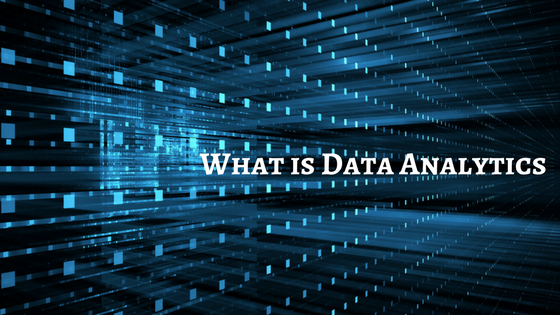 Big Data Analytics as a buzzword has generated much hype in recent times. It is said to be the answer to any marketer’s woes, the way to generate highly focused, customized advertisements and marketing strategies that give the consumers what they want.

But what exactly is big data? As the name implies – it is data, which is big in volume. Simply put, it is data that is too large to be processed using traditional data processing mechanisms. With the Internet being used by an unprecedented number of people on a daily basis, the amount of data generated has reached huge proportions. There was a time when data analysis was restricted to relational databases. Today unstructured data over social media, and pictures and videos are exchanged every second. Customers are crawling the net for every possible need and leaving footprints.

As such, the amount of data produced is extremely large – and thus presents business opportunities that have not been seen till now. The analysis of this data is so complex that an entire industry has sprung up to serve this purpose alone.

Open source data networks like Hadoop are used by this industry to help businesses make sense of big data. Big data has been seen as a great investment opportunity and many investors have invested in this industry, and they have been proved right – the industry is growing by leaps and bounds, and certainly shows no signs of stopping. In fact, truth be told, it is believed that the biggest bog data boom is yet to come.

How does Big Data Analytics Help?

Big data analytics provides the marketer a peek into the future. The marketer can predict and plan for what is about to happen. Before there was no way of judging the present, let alone the future. Now careful plans can be laid out, which adhere to the analysis derived from customer behavior over various streams. Apart from personall identifiable information, a marketer has everything about his consumers in front of him – the ‘psyche’ of the consumer is no longer a mystery.

The marketer knows exactly what will appeal to the customer, and just as importantly, what won’t. The marketer combines this analysis with his knowledge of television and social media and billboards and radios and newspapers to bring out a campaign that serves to the customers what they are receptive to, and what they desire.

Big data also accurately tell you how much you should invest on the various mediums. When you get information about your target customers, you get to know which social networking sites your demographic focuses on, whether they favour print or the radio, whether they check their mail on their smart phone or computers – and so on. Such data points allow you to decide on how to divide your marketing efforts over TV, radio, billboard, and print campaigns to maximize return on investment (RoI).

When you got to YouTube to watch something, you get a video advertisement before your video. Sometimes you skip it outright:

– Because the advertisement is boring,

– Because you have seen it many times,

– Because you are in a hurry and the advertisement doesn’t have enough attraction in it to make you watch it despite the hurry.

Due to technologies like cookies and browser pixels, advertisers can tell how long you viewed and advertisement or a video. This gives them invaluable feedback about what kind of advertisement is appealing to the public and what is not.

There weren’t many concrete ways to do any of this before. Yes, companies paid browsers to show up their links in search results – but then customers got clever. Customers anyway research before they buy, so such tactics did not lead to much success.

This lets you know exactly what you are doing right and should continue with, and what is not working out at all. It can tell you, at the beginning of a campaign, that whether it is worth it to invest thousands of dollars on a nationwide campaign or to not follow this road. It basically provides a roadmap to spending your marketing budget correctly – a blessing for marketers, because they had to rely on trial and error before, which leads to a lot of monetary loss.

However it is important to remember that predictive analysis cannot predict everything. It is easy to sit in a room and get lost in an algorithm and forget that inspite of anything, nothing in marketing can be predicted one hundred percent. A celebrity endorsement at the Academy Awards, for example, falls outside the scope of the algorithm.

Similarly, a plane crash or an earthquake that hurts travel bookings cannot be factored in by such predictive analysis. (Of course if any such event causes an increase in your brand’s mention on social media, say, that can be factored into the equation – but it cannot be predicted) Nevertheless, it is a great guide for marketers and provides them with tools that make marketing as near to a science as possible.

Perhaps one of the biggest plus points of Big Data Analytics is that you get analytics instantaneously. With KPIs, you can monitor your impact in real time, and your PR department can get ready to capitalize on or control the situation well before time, as the case may be.

Predictive analysis often uncovers connections that would be impossible for the human mind to make. For example, Bopanna, chief scientist of Digilant, revealed that men who were looking for boats online in April and May received 401(k) advertisements very well. He later figured out that these men must have received their bonuses in April, and were planning to spend it and have fun, when they were forced to remember retirement planning. Another correlation that Bopanna found was that women who were into exotic travel favoured Kashi Cereal – nobody figured out why. Predictive analysis is often criticized on this basis.

Critics say that predictive analysis only provides correlation, not causation. But that is the very point – correlation helps a marketer in planning his campaigns and advertising efforts. Because companies have such a huge amount of access, they will have to put effort into customizing messages for each customer. Back when smart phone prices fell as the competition in the market increased and there was a sudden surge in the usage of smart phones, companies adapted to it. Similarly, they will adapt to cross platforms too. With customers using different devices, behavior across devices will be monitored and new trends will emerge. Internet of things envisions everything connected to each other – from devices to appliances – in such a scenario, the volume of big data will increase manifold.

The Benefits of Real Time Analytics

Real time analytics means that companies will be able to tell how people are reacting to their advertisements within the first few hours and will know whether to push that advertisement on all other social networks and mediums, or let it just be there, or to even pull it out (if it receives negative reaction). Companies will know which avenues give them the best return on investments. They will know how to make the best of an accidental Twitter trending hashtag of their brand or a new trend on Facebook.

They will send e-mails that are not only personalized to the extent of the name of the receiver, but the content of which will have been specifically tailored to that particular consumer. Interaction between brands and customers will increase manifold. Because brands will provide such personalized services, brand loyalty will go up many notches. Customers will be reminded of what they need before they have a chance to remember it and search for it.

Customer service will no longer be a frustrating business for consumers; they will get their problems instantly resolved, with a personal touch. Marketers will think up new strategies and new designs for marketing campaigns that cater not only to one device, but across the platform to all. The Internet of Things will shake things up completely – and marketers will have to adapt again.

The emphasis on giving people what they want has also placed an emphasis on helping them make informed choices. GE has done just that. They have data about how much energy certain appliances use, and the cost that will incur to the customer on the use of a particular appliance.

They have made representations of this data in the form of visualizations, which are easy for the customer to understand and help them to make informed decisions. Netflix is another company that has vastly improved the customer experience. Apart from marketing their own creations (like House of Cards), they also make Netflix an addictive place to be at.

Recommendations provided to the customers are well thought out and apt – it is easy to see how Netflix’s data usage forms one third of North America’s data consumption. Companies which were previously not in the online game have jumped into the arena. In 2011, Walmart acquired some tech start-ups, and launched their own @WalmartLabs in Silicon Valley. It focuses on social media and mobiles. It also developed Polaris, which is a search engine geared towards making the customer experience even better by using semantic search algorithms to determine what kind of products a customer is looking for.

All these companies have reinvented themselves in consonance with the present times. All the present developments, whether it be big data or the Internet of Things, have one thing in common – making the customer experience better than ever before. And this is only the beginning. 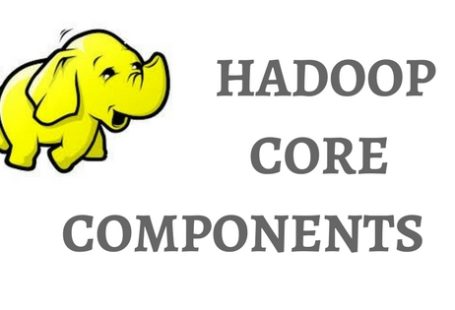 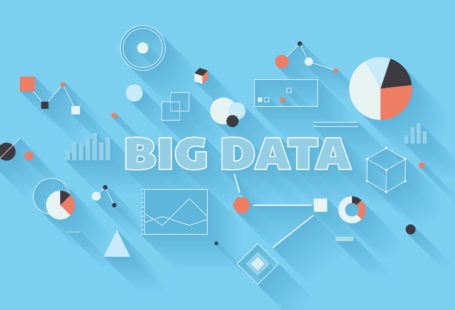 What are the advantages of BIG DATA Analytics, and how will it impact the future 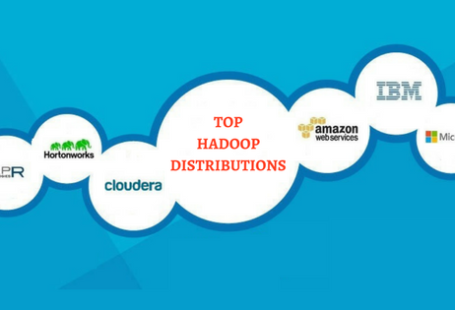