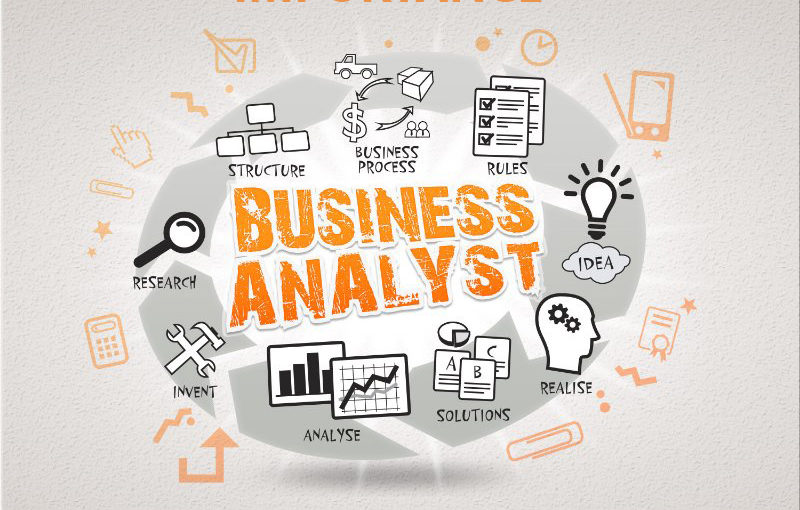 The Importance of Business Analysts

Importance of Business Analysts – You may have noticed that there has been a boom in the number of business analysts positions available in the market. There was even a time when business analysts were people working in consultation firms and investment banks – you barely ever found them in corporations. They were present in some of the biggest companies in the world, but were non-existent in small and medium sized enterprises.

The Changing Rules of the Business World

There was a time when the best thing a business could be was big. The way things worked was this: once you were big enough, it was hard for anyone to really compete with you, unless your business made a huge mistake. Big companies were comfortable companies – helmed by CEOs who were interested in maintaining the status quo, and growing the company at a glacial pace. This was how business was supposed to be – graceful and imposing, a world where the giants could work without worry.

Then, things started to change. Suddenly, as information technology began to become commonplace, big corporations started getting competition from small companies. Microsoft and Apple were now bigger than IBM. Nokia had been making phones and was the most successful company in the world. But suddenly, in the span of a few years, Apple was the king, and in a few years more, Nokia had to sell off their manufacturing plants. As soon as Microsoft started becoming comfortable, Google appeared and started dominating the tech landscape.

Big businesses are not competitive

This was a puzzling new world, and it soon became apparent why small businesses kept winning. Small businesses were not bogged down with bureaucracy. If a small business was doing something the wrong way, it wouldn’t continue due to tradition, it would just change its course and be efficient again. Big companies, on the other hand, tried to maintain the status quo, and were thus left behind. Companies realized the problem. When a CEO has 10 people under them, the CEO knows everything that is happening in the company, and takes decisions accordingly. When there are 5000 people under the CEO, with offices all over the world, it is possible for the company to become inefficient without the CEO ever finding out.

Thus began the age of the business analyst. A business analyst does many things – create reports, monitor business processes, seek new markets. Notice that all these are also things that small companies do to succeed. A business analyst is a person who dives deep into the organization to find out everything that is wrong, and to fix it before it becomes a big problem.

In many ways, a business analyst plays the same role that the hand of the king used to play in olden times. The king sat on the throne, while the hand went among the people, eliminating weaknesses festering inside the kingdom. A business analyst ensures that their company never runs out of innovation and competitiveness.

The Art of Social Media Marketing 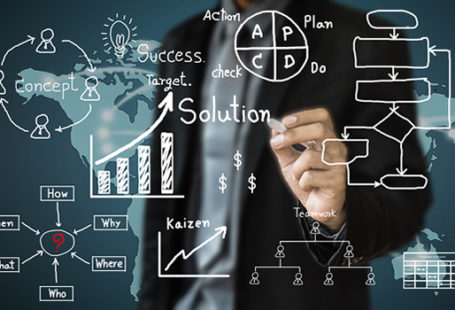 A Business Analyst in E-Commerce World 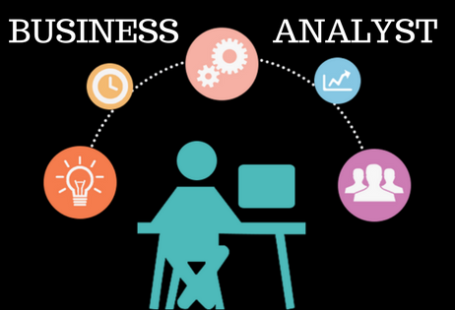 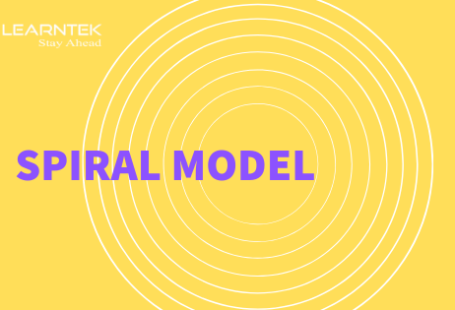