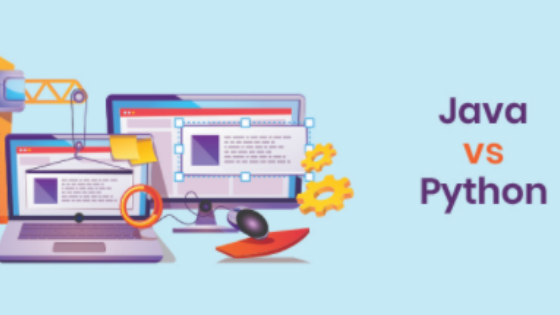 Programming languages are a set of instructions, commands, and codes for software program design. The languages used by custom software developers are integral to the development of a software solution, and thus they couldn’t be ignored. Hundreds of thousands of various programming languages have been created, and more are being made year after year.

The choice between the various kinds of languages, often is a difficult endeavor for developers, much more choosing the among industry leaders, such as Python and Java in particular. Both have been at war for the top spot among the different programming languages. Python constantly has been improving, while Java on the other hand is used in significant organizations. Both are doing their jobs well.

There are nonetheless certain microscopic features that distinguish one from the other.

Java, the same as a lot of technologies that influence our daily lives to this day originated in California, under Sun Microsystems, a company which was founded by Andreas Bechtolsheim in 1982, as well as Scott McNeally, and Vinod Khosla. It’s a programming language designed to be class-based, concurrent, and object-oriented. A huge amount of websites and apps won’t work unless Java is installed. For any software development company, Java is an absolute must. To deny the use of Java is the same as denying yourself access to technological infrastructure.

The language is esteemed for its security, fast performance, and reliability.

A high-level, interpreted, and object-oriented programming language with dynamic semantics. Built-in data structures, it’s high-level, along with dynamic typing and binding, which make it very attractive for rapid app development, and for use as a glue or scripting language as well to connect existing components.

Developers love the easy to learn, the simple syntax that emphasizes readability, and thus lowers the maintenance cost. It supports modules and packages, which inspire the reuse of code as well as program modularity. The comprehensive standard library and the Python interpreter are available in binary or source form without charge for all the major platforms and could be distributed freely.

Taking into account that both these languages are leaders in the market, some technical comparisons would shed better light on how they differ from each other.

A very dynamic language, while typing Python, a developer need not input the variables. These are runtime inputs. This makes the language easy, almost the same as English. Another element of the ease with it is that it doesn’t follow enclosing braces or indentation rules.

The result is beginner-friendly and uncomplicated to read the language.

Java, in this regard, is diametrically opposite. The syntax rules are very stringent, in which all the variables should be typed. If there’s a code error or anomaly, the program will not run. To define a method or block with numerous lines, for instance, you have to put the lines within the curly brackets. Python, on the other hand, enables writing block indentations with numerous lines as well.

Both are fighting for popularity. However, after JavaScript came, they’ve been in a close struggle for the best place. Back in 2018, Python was crowned as the fastest-growing language after it surpassed C++. For many, Java is reflected as the popular choice by most developers in a custom software development company.

The code for Python is processed during compile time, and this is when variables are taken into consideration. The typed code in dynamic-type syntax is not as verbose or agile to comply with each platform. Since usually Python is tested during runtime, any issue with the program could keep the entire app on hold.

Together, all the variables led to the language’s reduced speed and efficiency. In some instances, the differences between Java and Python could turn out to be extremely significant. For instance, a simple binary test in Java could run faster than in Python.

Both Python and Java are run through compiling the bytecode and run them on virtual machines. This makes them cross-platform, without differences in the operating system. It may seem that both have the same performance, but there’s a primary difference between the two.

Java is distinguished by static-typing syntax, wherein the compilation is much faster and easier compared to a dynamic-typed syntax. It’s less prone to errors and targets the platform better. Furthermore, Java comes with a JIT or Just-in-time compiler.

It compiles the bytecode into a native machine since the code compiled could be directly called. The function mainly adds speed and efficiency. Java codes, however, are also quite lengthy and may not be easy to understand.

Syntactically, Python is extremely easy, and thus people from various backgrounds found it a comfortable option. Custom software developers, on the other hand, were able to experiment seamlessly with machine learning and use it in their different fields. This is how it initiated machine learning adaptation by most companies.

It is due to the history of creating organization-specific machine learning that it has huge resources and a wide library, which are being further accessed and developed.

Java is another choice considered by many. With characteristics like easy usage and debugging, it’s used for enterprise-level programs and big-scale operations. Among the libraries that a developer could use for Java include Mallet, Weka, MOA, and Deeplearning4J.

Both languages enjoy an active user base all over the world. There’s an active user base of Python that organizes the PYLadies group meets where women meet and code. Its community of over 1600 user groups is robust, in more than 37 countries and 191 cities.

Without a doubt, C++ is the leader in personal computer game development, and both Python and Java could not compete against them. C# has always provided a seamless user experience with the best performance to gamers. Java or Python now is not particularly slow, but they couldn’t provide the experience that C# has been providing and continues to provide so far.

Nonetheless, it’s not right to entirely rule out Python for developing game apps. It’s a popular option among developers for different programs and has become a renowned scripting language as well for same game developers.

Python is perfect for these programs:

There are, on the other hand, a lot of Java User Groups or JUGs worldwide and different high-profile events, such as JavaOne, which is organized by Java programmers.

Java is the best for these programs:

Having compared the two languages, which language triumphs is not clear. Although Java may be a more popular choice, Python, however, is widely used. People outside the development industry also have used Python for different purposes.

Java, in the same way, is relatively faster, but for lengthy programs, Python is better. It will eventually depend on the type of program that you want to create. Considering the boundaries and parameters above, and a language tick most of your requirement boxes, then it’s safe to go with it.

If you’re just a beginner developer, then Python is the best option for you. Java, on the other hand, would be the preferred option for enterprise-level programs.

What is Cloud Native? Which Technologies are using it?

How AI is affecting Digital Marketing in 2021 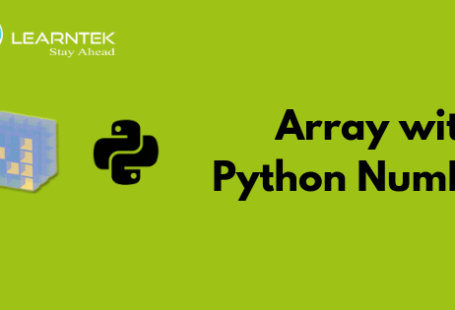 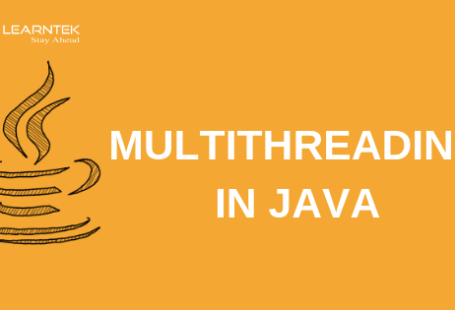 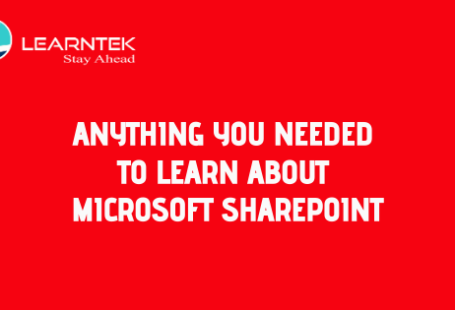