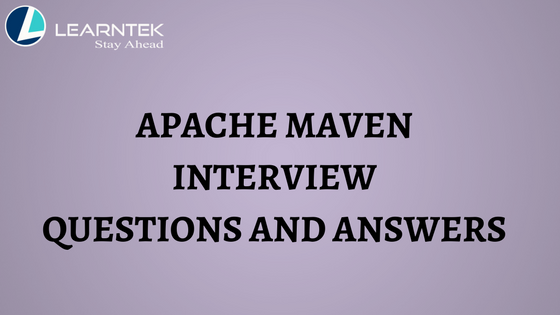 Maven Interview Questions: 1) Explain what is Maven? How does it work?

Maven is a project management tool. It provides the developer a complete build lifecycle framework. On executing Maven commands, it will look for POM file in Maven; it will run the command on the resources described in the POM.

2) List out what are the aspects does Maven Manages?

In Maven, POM (Project Object Model) is the fundamental unit of work. It is an XML file which holds the information about the project and configuration details used to build a project by Maven.

5) Explain what is Maven artifact?

Usually an artifact is a JAR file which gets arrayed to a Maven repository. One or more artifacts a maven build produces such as compiled JAR and a sources JAR.

Each artifact includes a group ID, an artifact ID and a version string.

6) Explain what is Maven Repository? What are their types?

A Maven repository is a location where all the project jars, library jars, plugins or any other particular project related artifacts are stored and can be easily used by Maven.

Their types are local, central and remote

7) Why Maven Plugins are used?

Maven plugins are used to

The various dependency scope used in Maven are:

dependencies in that POM’s section

9) Mention how profiles are specified in Maven?

Profiles are specified in Maven by using a subset of the elements existing in the POM itself.

10) Explain how you can exclude dependency?

By using the exclusion element, dependency can be excluded

11) Mention the difference between Apache Ant and Maven?

13) List out what are the build phases in Maven?

Build phases in Maven are

14) List out the build, source and test source directory for POM in Maven?

15) Where do you find the class files when you compile a Maven project?

You will find the class files ${basedir}/target/classes/.

jar: jar will not recompile sources; it will imply just create a JAR from the target/classes directory considering that everything else has been done

17) List out what are the Maven’s order of inheritance?

The maven’s order of inheritance is

18) For POM what are the minimum required elements?

19) Explain how you can produce execution debug output or error messages?

20) Explain how to run test classes in Maven?

To run test classes in Maven, you need surefire plugin, check and configure your settings in setting.xml and pom.xml for a property named “test.”

21) What is the best practice configuration usage for files – pom.xml or settings.xml?

22)How can I change the default location of the generated jar when I command “mvn package”?

By default, the location of the generated jar is in ${project.build.directory} or in your target directory. We can change this by configuring the outputDirectory of maven-jar-plugin.

23)What is Maven’s order of inheritance?

A mojo is a Maven plain Old Java Object. Each mojo is an executable goal in Maven, and a plugin is a distribution of one or more related mojos.

25) How do I determine which POM contains missing transitive dependency?

26)How would you see the version of Maven ?

27)Where do we configure repositories in Maven ?

Within settings.xml in either MAVEN_HOME or .M2 directory.

28)What are different type of repositories in Maven ?

29)How does Maven looks for a dependency or resource ?

30)What is maven repository central ?

Its the repository provided by Maven. In case your POM specify the dependencies and its not available in the configured local and the remote repository. It then looks for the resource in Maven Central. Maven provides most of the generic dependency resources at this remote location.

31)What would you do if you have to add a jar to the project using Maven ?

If its already there in Maven local repository, We can add that as a dependency in the project pom file with its Group Id, Artifact Id and version.

We can provide additional attribute SystemPath if its unable to locate the jar in the local repository.

32)Have you ever had problem getting your projects in eclipse refreshed after you made changes in the Pom files ?

Yes, It happens many times but I would usually perform mvn eclipse:eclipse and this would resolve the project refresh problems.

33)What is the difference between compile and install ?

Compile compiles the source code of the project. whereas,

Install installs the package into the local repository, for use as a dependency in other projects locally

34)How can we see Dependencies for the project and where exactly they are defined ?

35)What is a transitive dependency ? Can we override Transitive Dependency version and If Yes, how ?

Yes we can override transitive dependency version by specifying the dependency in the current POM.

36)What is a cyclic dependency ?

With Maven 2 , came transitive dependency wherein in above scenario, C will acts as a dependency of A as if this dependency has been defined directly in A but the negative side is that if it leads to cyclic dependency , it creates problems. 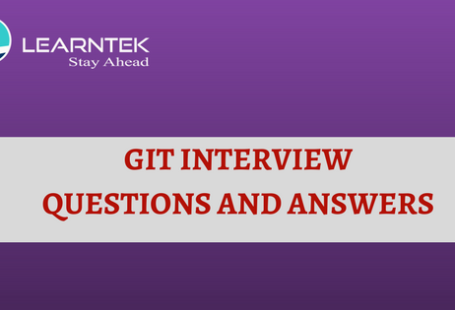 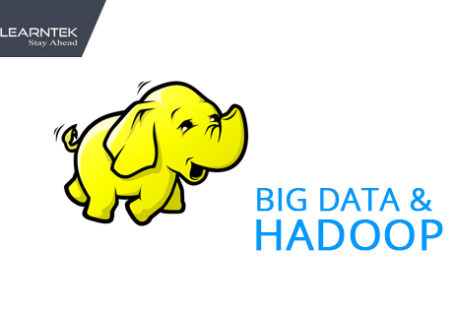 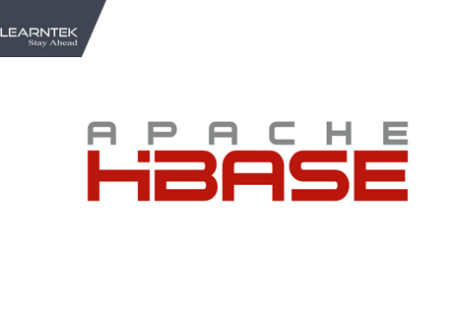